Today is the first day of the brand new year and I felt it is time to come back here and start writing. I would like to do a short retrospective of the year that just finished.

For me 2017 was a really full year, with all kinds of stuff, good and bad, ups and downs. And I’m very glad about all of them, I had many things to learn and I believe 2017 was the year of changes”. It started with a change for me, because in January I changed my job. After almost 3 years that I’ve spent in a company where I’ve felt like home, I made a new step forward and went to the biggest e-commerce platform in Romania, eMAG. I was very excited about working on such a big and known project and like any new job, I was expecting some new challenges and opportunities.

Here I had the chance to go deeper into Hexagonal Architecture and help my team apply it, trying to rewrite the core of the project. Because at the beginning everybody is a little reluctant to change, I tried to make a smooth workflow for my team and I built an hexagonal module generator that we use on our development workflow.

One other nice thing I did in 2017 was that I participated at the first edition of Laracon Online, an online conference from Laravel community. Even that I’m mostly using Symfony in my day to day job, I really like what Laravel does and I’m following all the guys that were speakers on Laracon. I always liked Jeffrey Way and because he does an amazing job with Laracast I ended up following everybody for the past years. I already bought my ticket for the second edition of Laracon Online that will be on 7 February this year. I’m looking forward to it.

The summer of 2017 changed some things in my team and soon I took the lead of it, 6 Developers and 1 QA. We made changes on our workflow and we’re also learning how to be a team. 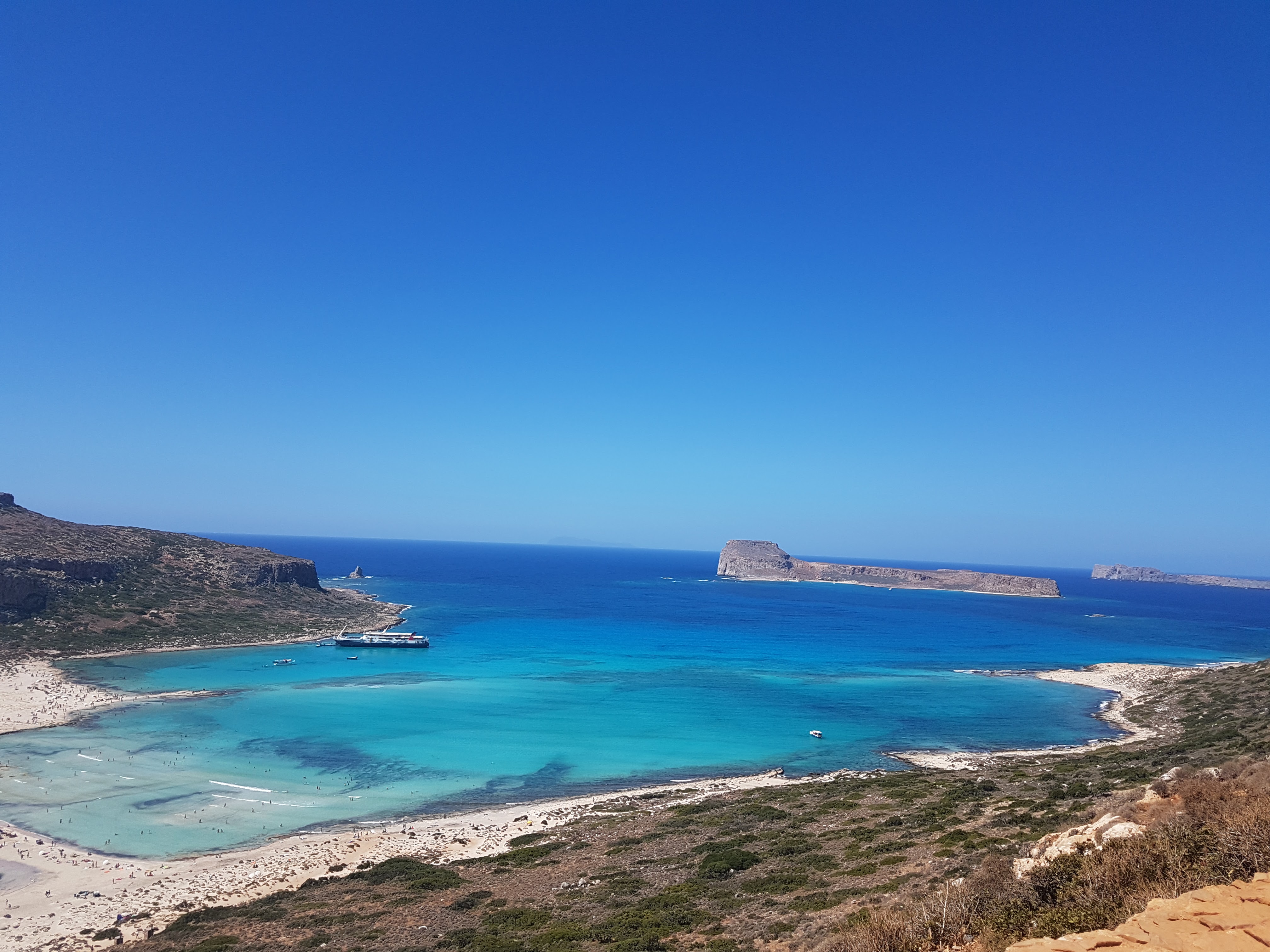 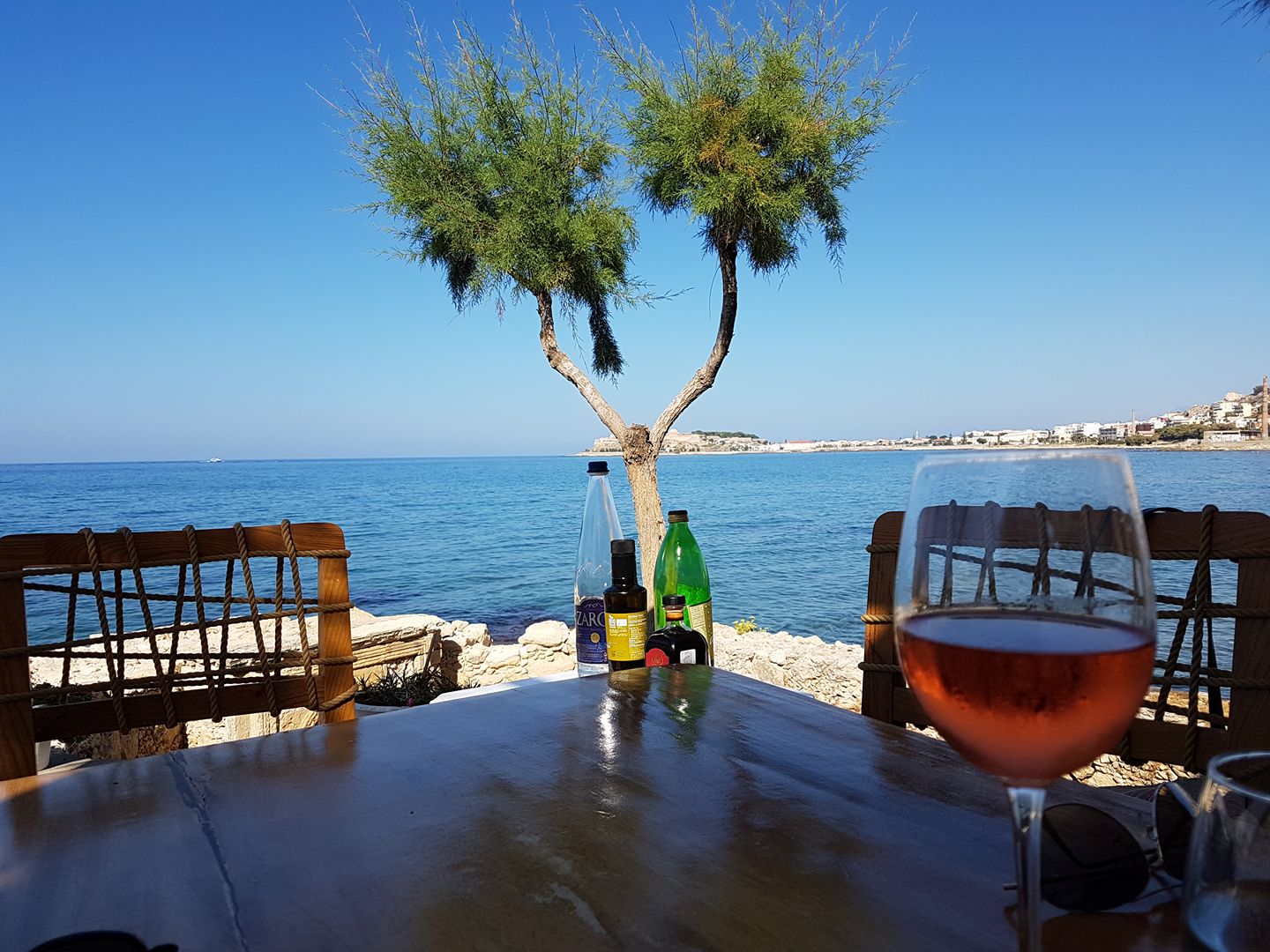 Because I already had the knowledge about the subject, this brought me the opportunity to participate for the first time as a speaker at a Conference where together with, Leo Mocanu one of my colleagues, we’ve talked about Hexagonal Architecture at CodeCamp Iasi 2017. 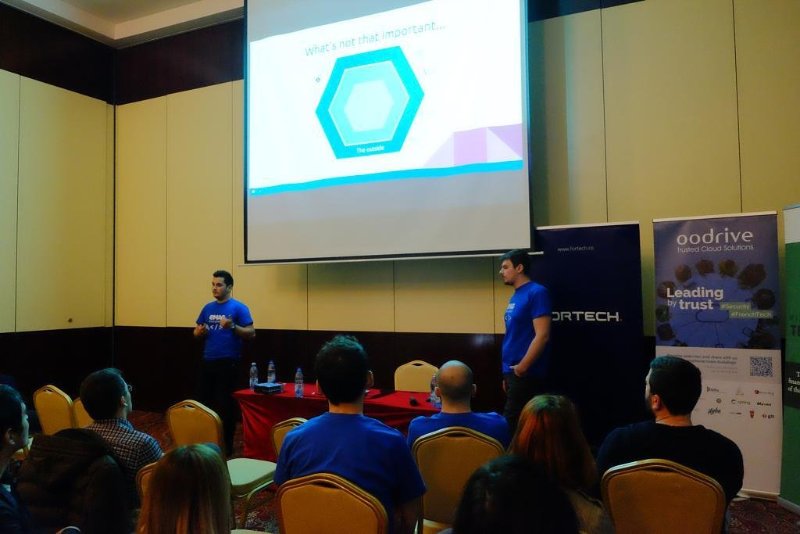 On 17 November, SymfonyCon 2017 was organised in one of the beautiful cities from Romania, Cluj and I couldn’t missed it. Although on that date the company I’m working for, had the “Black Frieday” event, I bought my ticket to the conference. Finally, I met all the guys from Symfony community in person and I had the chance to thank them for the great job they’re doing. I enjoyed the talks of Fabien Potencier, Nicolas Gerka, Carlos Buenosvinos and Ryan Weaver but also Jordi Boggiano, Anna Filina and Sara Golemon. This conference was important for the Symfony community because of the new major release of Symfony 4 which brings a new way to develop applications with Symfony Framework. 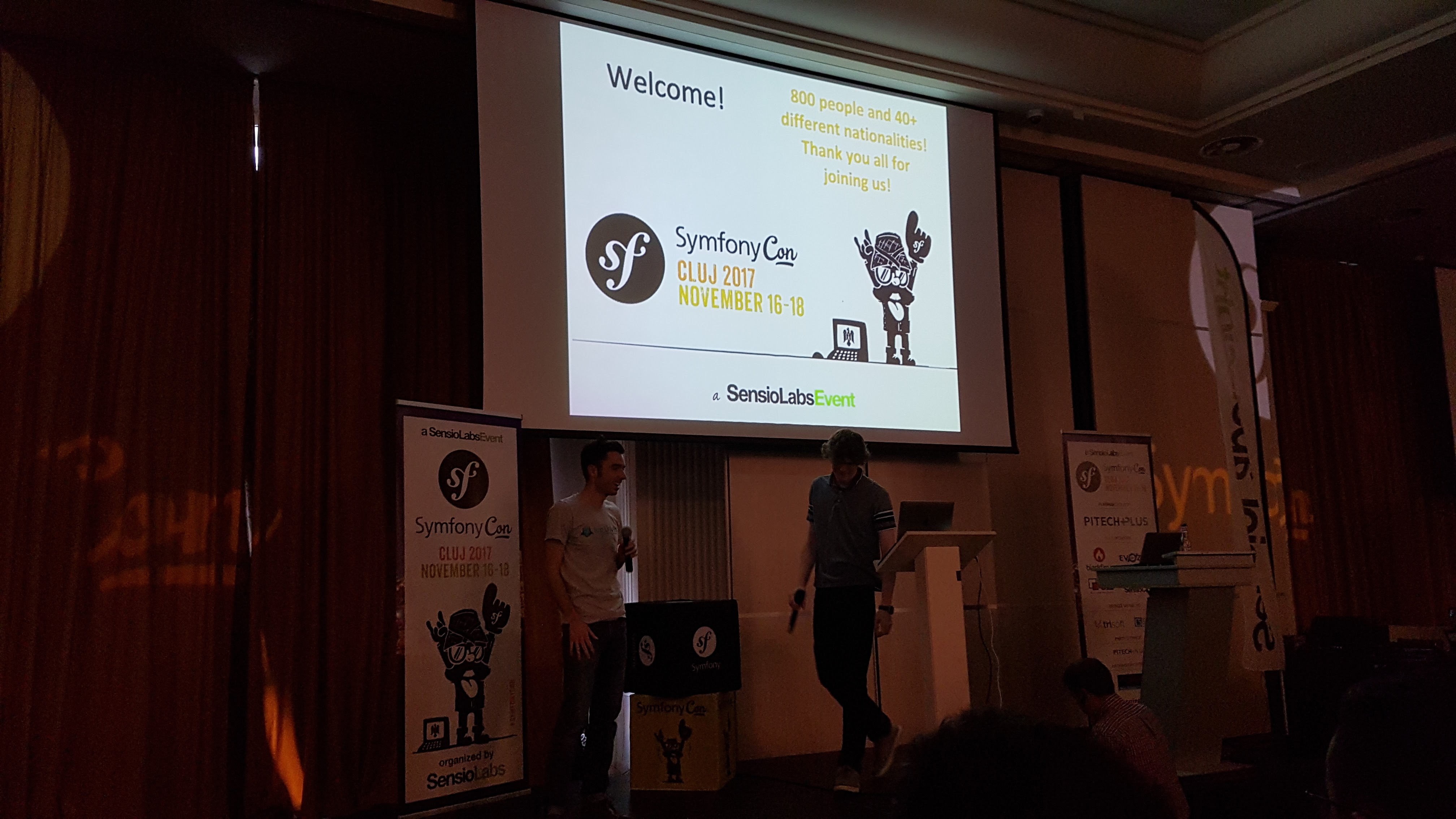 The year ended with a new project I’ve started together with one of my friends and I’m really confident that 2018 will be even more productive.